Innovative land deal for “most controversial block in Seattle” makes a mark for inclusion and affordability in Seattle’s rapidly-changing Central District. Forterra teams with Africatown, Lake Union Partners, and Yesler Community Collaborative to make it possible.

Forterra secures places that are keystones of a sustainable future for all. Historically, and still, that means at-risk wildlands, farms, and forests. Increasingly it also means land in our cities, and not only for parks, but other elements of a vibrant neighborhood: affordable housing, small businesses, and spaces for arts and culture.

Why the expansive agenda? Because over our 25 years we’ve seen that urban and rural and wild are intricately connected. What happens in one setting is soon felt in another. Today’s roaring local economy and soaring population act as accelerants, making the effects unmissable.

In Forterra’s urban work our aim is to ensure that people can live affordably, with dignity, with ready access to nature, and with a sense of connectedness to their roots and their neighbors. One means forward is stanching displacement of people from historic neighborhoods like Seattle’s Central District (CD).

While it’s a rich and resonant history, it’s also one rooted in prejudice and discrimination. Black people had little choice but to live in the CD because of the post-war practices of redlining and restrictive covenants. This gives particular painfulness to the displacement of so many long-time residents. The Central District was 70 percent Black in the early 1970’s. Now it’s 18 percent.

Forterra believes that, to be sustainable, a city must have room for all, and honor the living history of people and neighborhoods even amid growth and change.

“The African-American story has been one of resilience, often amid extreme adversity. But we have persevered, and in the process given a lot to the social and artistic fabric of the city. I look forward to our next chapter, full of innovation and reinvention, playing our part in helping not just our community—but everyone—be better.”

Africatown is a group of people deeply rooted in the CD and hoping to remain, strengthen the African-American presence in the neighborhood, and nurture what’s “beautiful, brilliant and best” in the region’s African diaspora—socially, artistically, and economically. In 2016 Africatown asked Forterra to help secure keystone land to realize that vision.

That land is at the epicenter of the CD, the intersection of 23rd and Union. When the block on the southeast corner went up for sale, Africatown opted to try to acquire part of it for affordable housing, neighborhood-based businesses and entrepreneurs, open space, and places for community gatherings.

Africatown had the vision and—encouraged by Yesler Community Collaborative, whose Doris Koo played the role of connector—Forterra brought its real-estate skills and access to capital. Persevering over many months in a fast-changing real estate climate and refusing to give in to setbacks, we finally reached terms with an admirable, community-minded developer called Lake Union Partners.

Lake Union Partners is buying the full block and in turn Forterra has an agreement to acquire a fifth of the plot, which then will be developed by a nonprofit affordable-housing group working in league with Africatown. Dollars from the Seattle Housing Levy are likely to play a key part—something of which Seattle voters and city officials can both be proud.

Africatown is determined to make the property a fountainhead of cultural and economic contributions to the city and the region. Lake Union Partners is eager to create an overall setting that supports that vision, including architecture, art and space design reflecting neighborhood sensibilities.

“Bold partnerships like this are necessary if Seattle is to truly mitigate displacement, nurture diversity and create lasting business and residential affordability,” says Africatown Board Member Andrea Caupain. “We’re grateful to Forterra and Yesler Community Collaborative for their steadfast partnership.”

Forterra believes that, to be sustainable, a city must have room for all, and honor the living history of people and neighborhoods even amid growth and change.

“In the social world as much as in the natural, diversity equals resilience,” observes Michelle Connor, Forterra’s executive vice president, who steered the negotiations. “With all the pressures and uncertainties surrounding growth, climate change, and politics, we need as much stability and resilience as possible. New people will come, including to the CD, and deserve a welcome. But people from the area deserve the chance to stay, and to thrive. They shouldn’t be uprooted. It’s bad for them, and if it leads to pressures in the suburbs—including pressure to sprawl onto farms and forests—it’s bad for all of us.”

“We’re from here, and we love the beauty of this place and its people,” says Pat Foley of Lake Union Partners. “No doubt there are easier development projects we could take on, but probably few that will be as meaningful. We look forward to helping make this compelling vision real.”

“This project shows the Puget Sound community at its best,” remarked Gene Duvernoy, Forterra president. “Africatown and Yesler Community Collaborative, with their deep community roots and unwavering vision, combined with Forterra and its 25 years of disciplined real estate success, create a powerful alchemy. The result will be a significant addition of housing affordable to working-class people in our city—teachers, baristas, home-health workers, servers. With this project, we deepen our understanding of how to stand side-by-side with community-based organizations in sustaining our hard-working neighborhoods.”

“The African-American story has been one of resilience, often amid extreme adversity,” says Wyking Garrett, Africatown board member. “But we have persevered, and in the process given a lot to the social and artistic fabric of the city. I look forward to our next chapter, full of innovation and reinvention, playing our part in helping not just our community—but everyone—be better.” 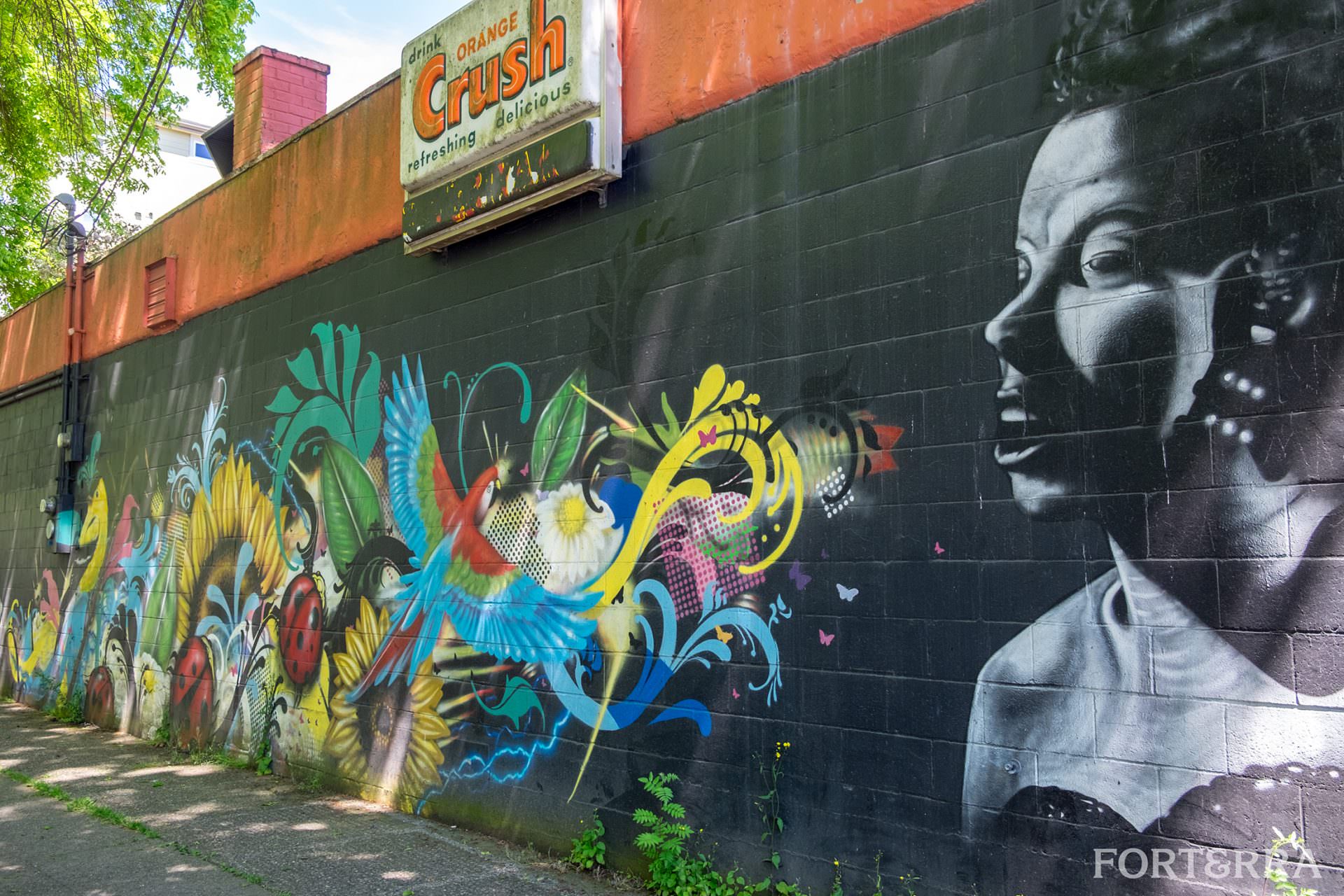 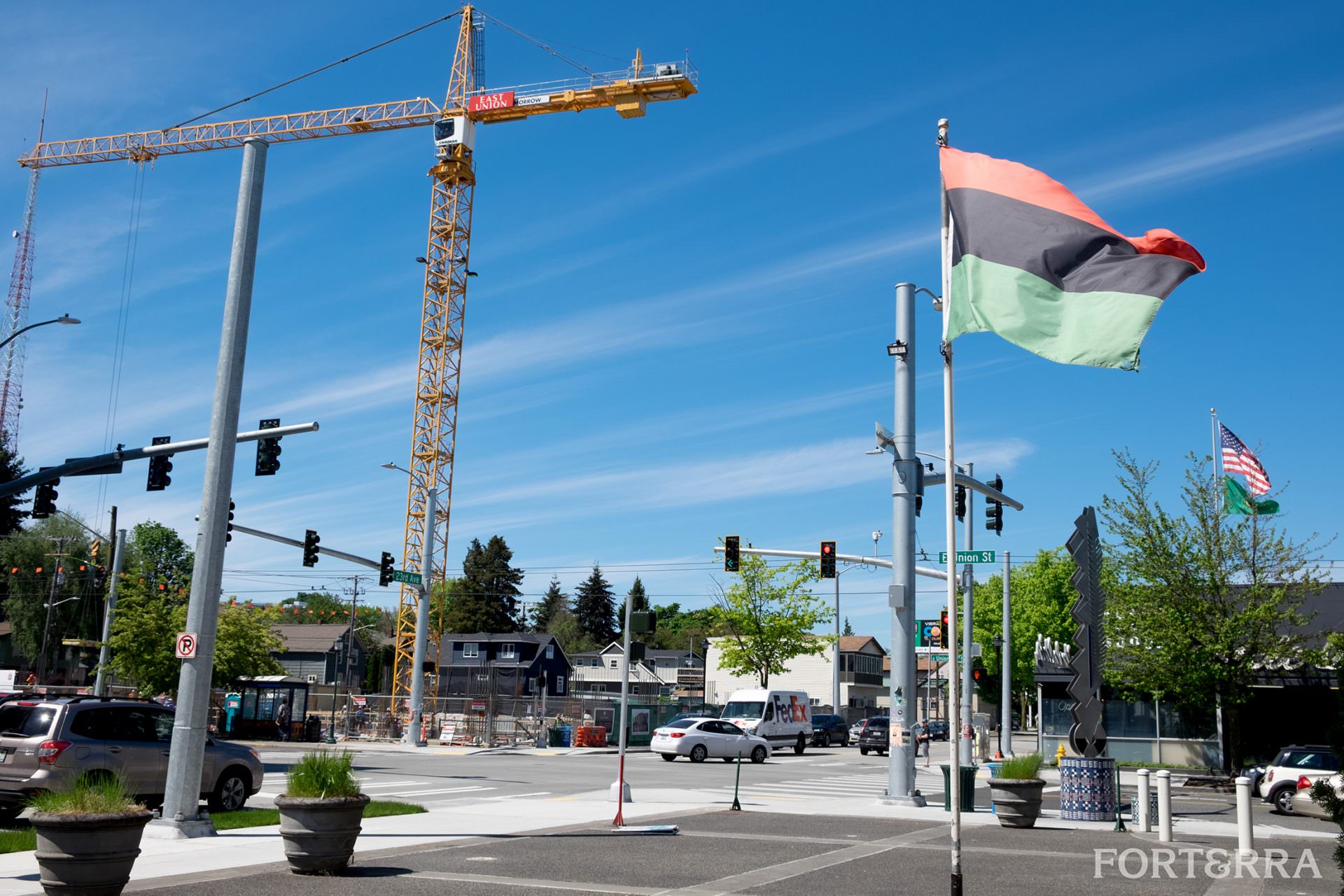 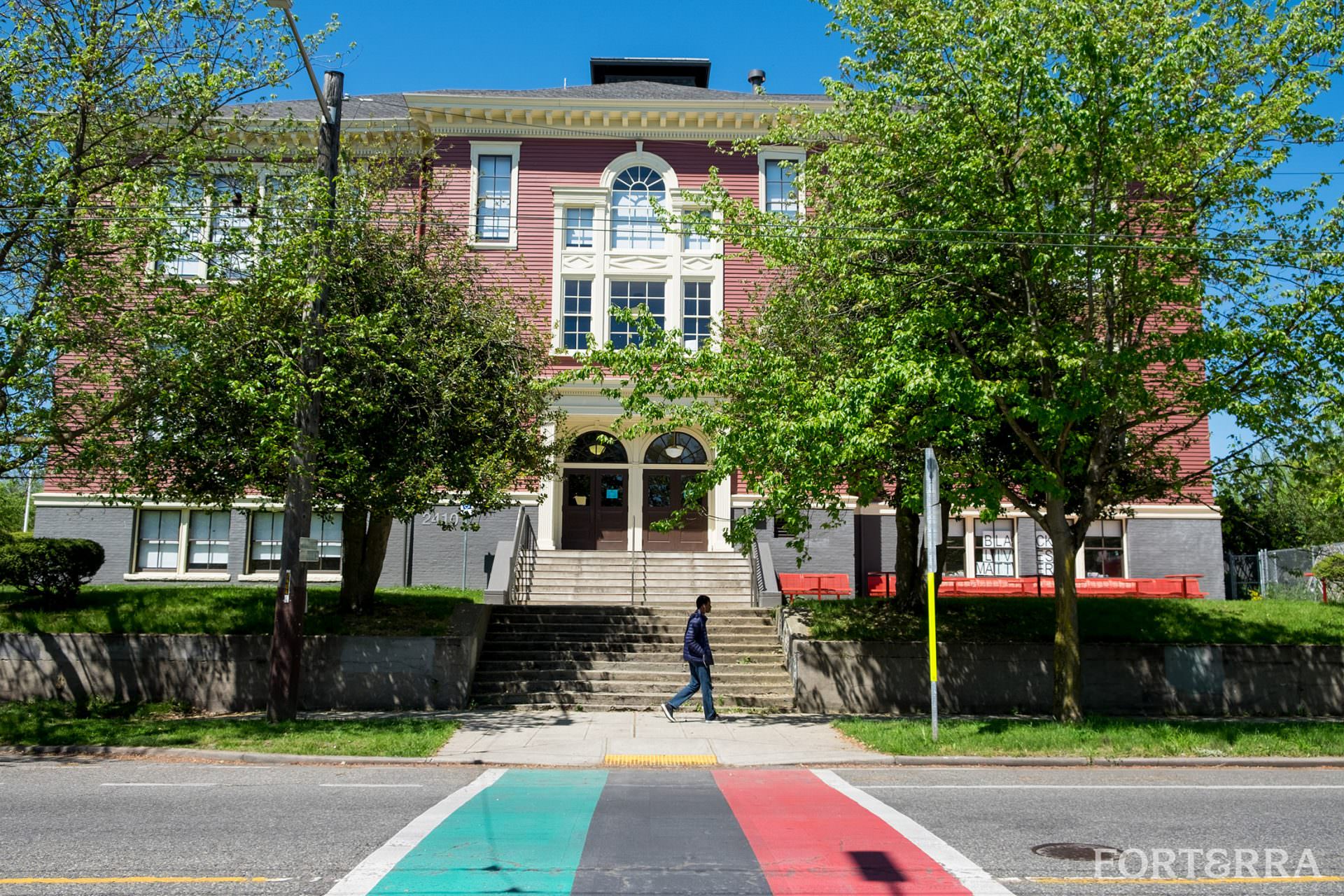 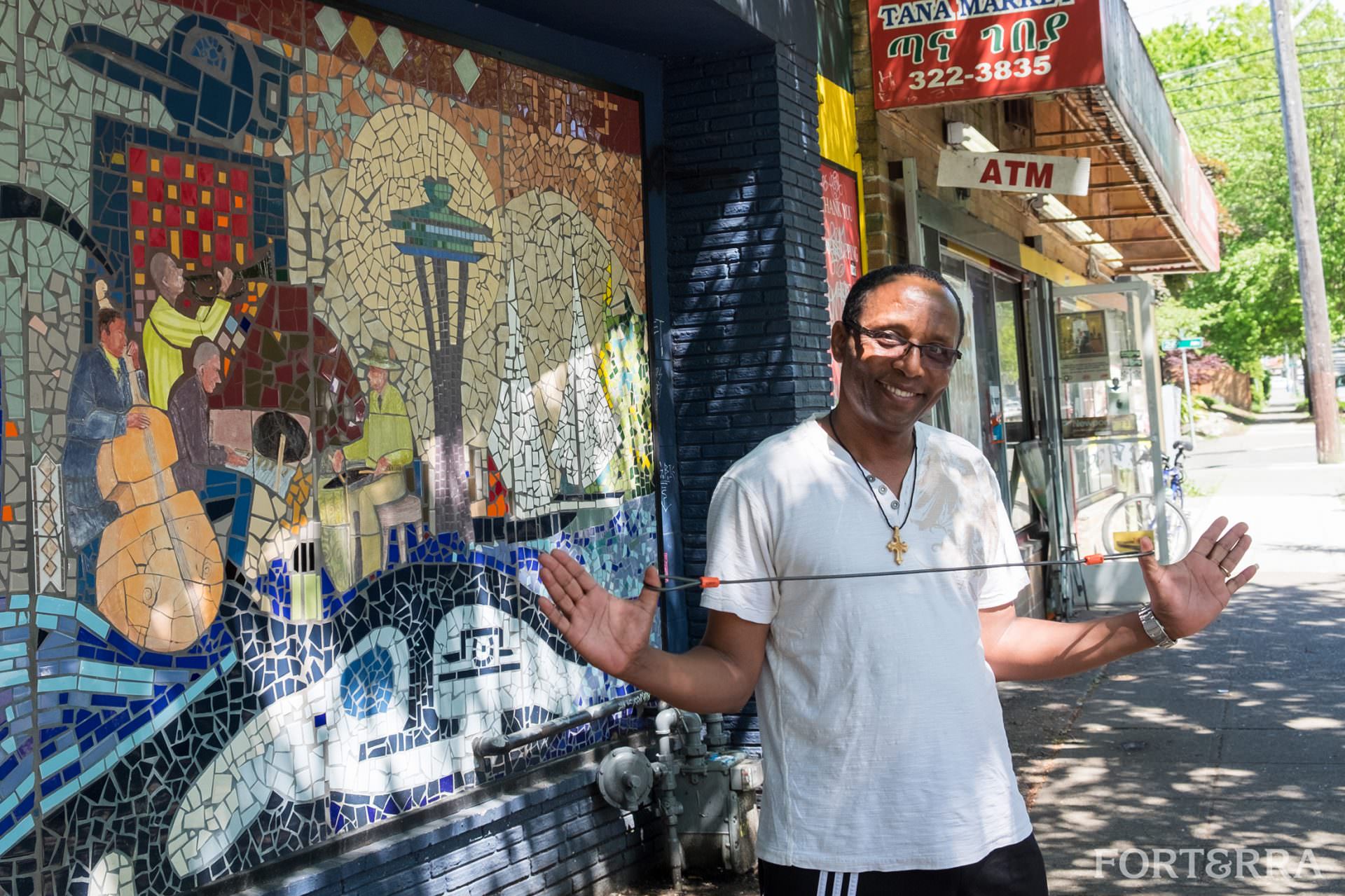 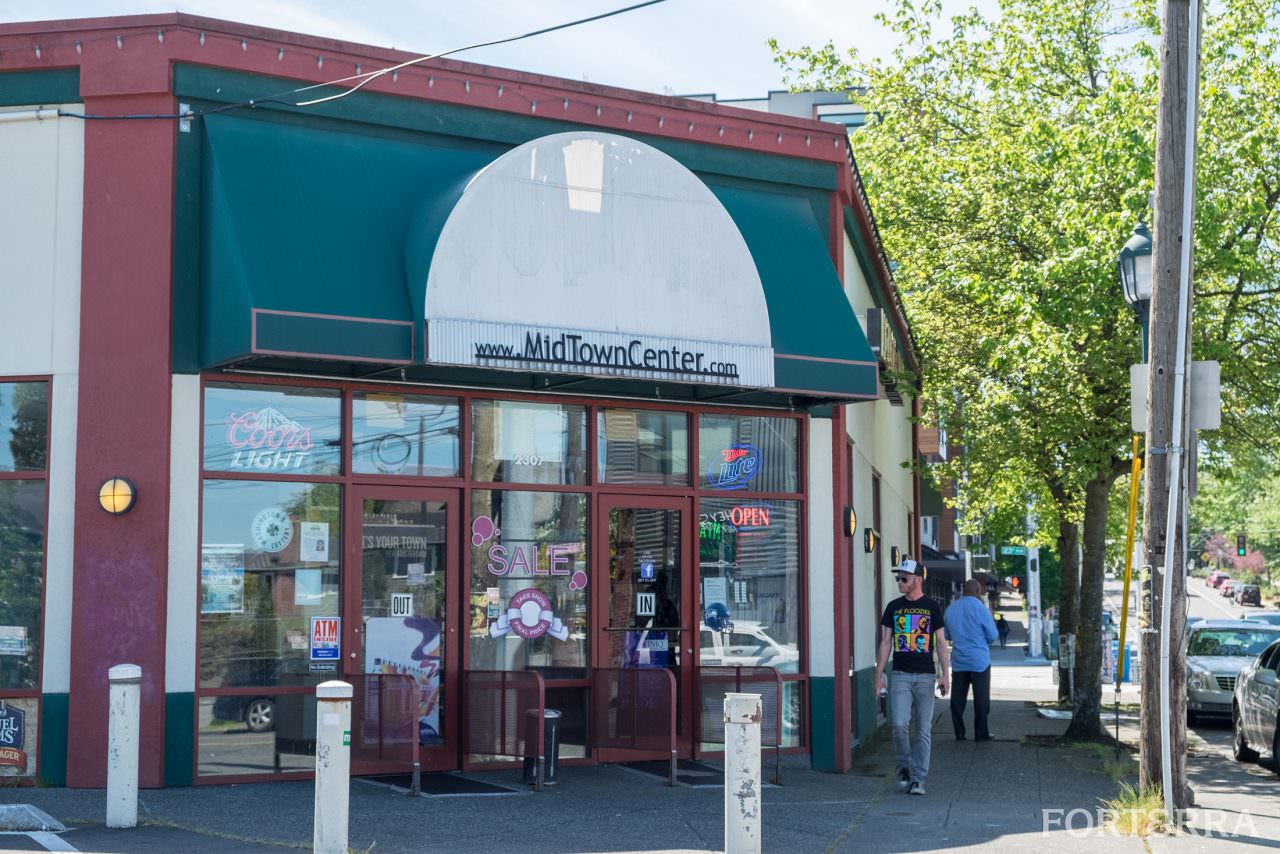 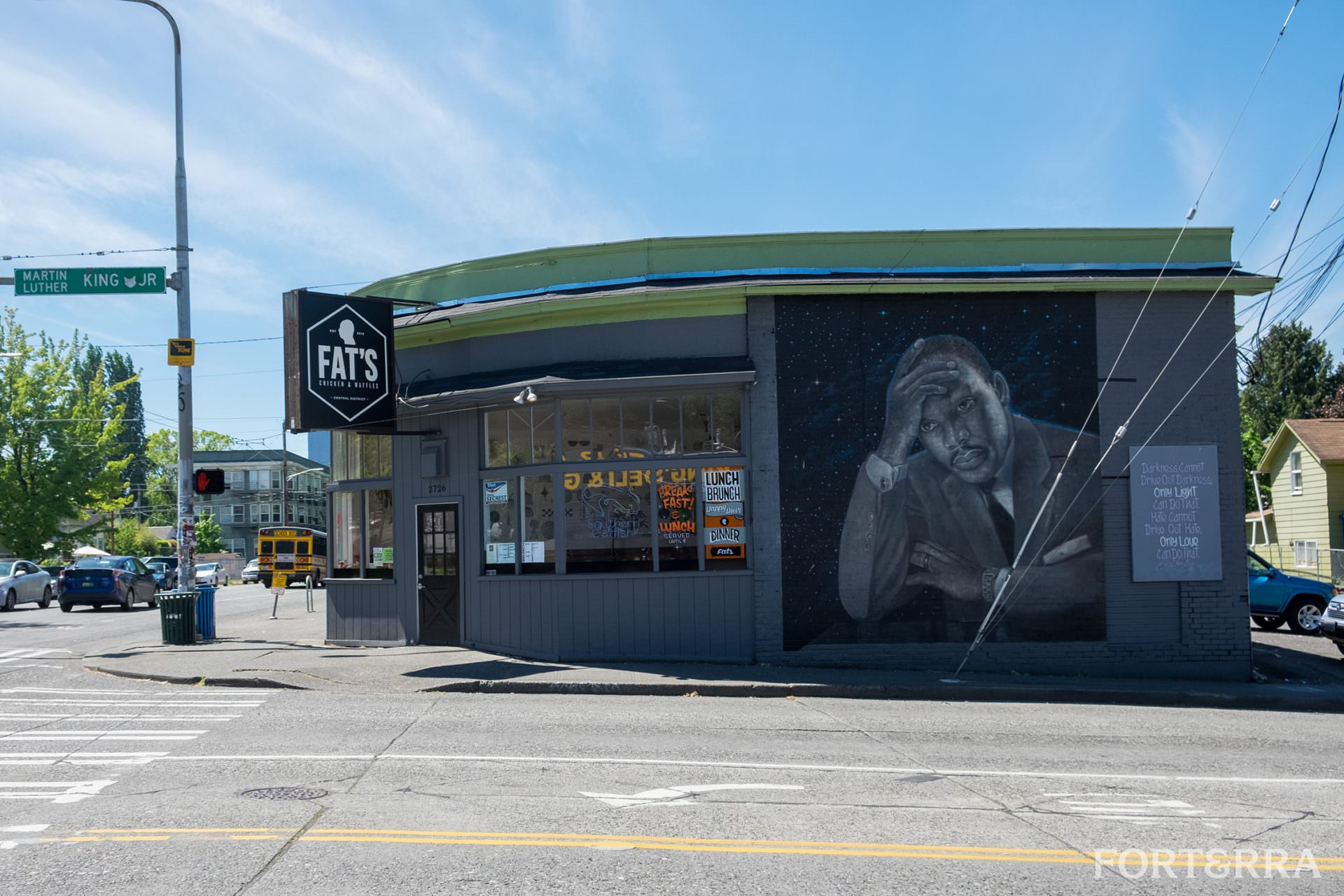