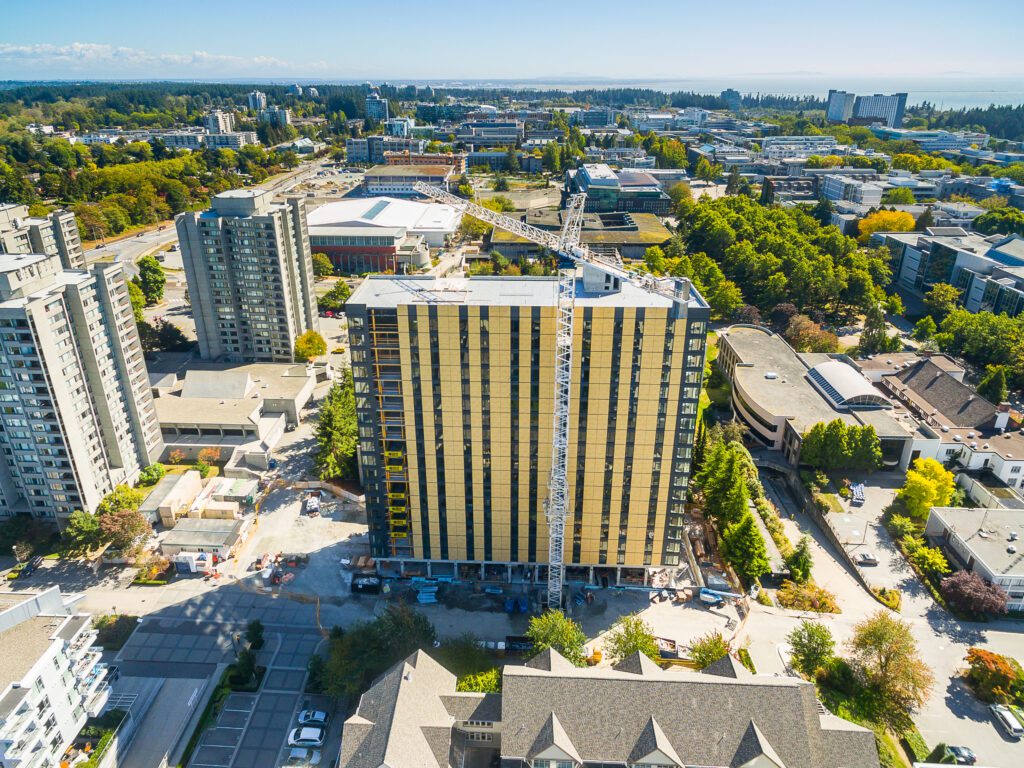 a virtual thought leadership event – June 8th at 10am 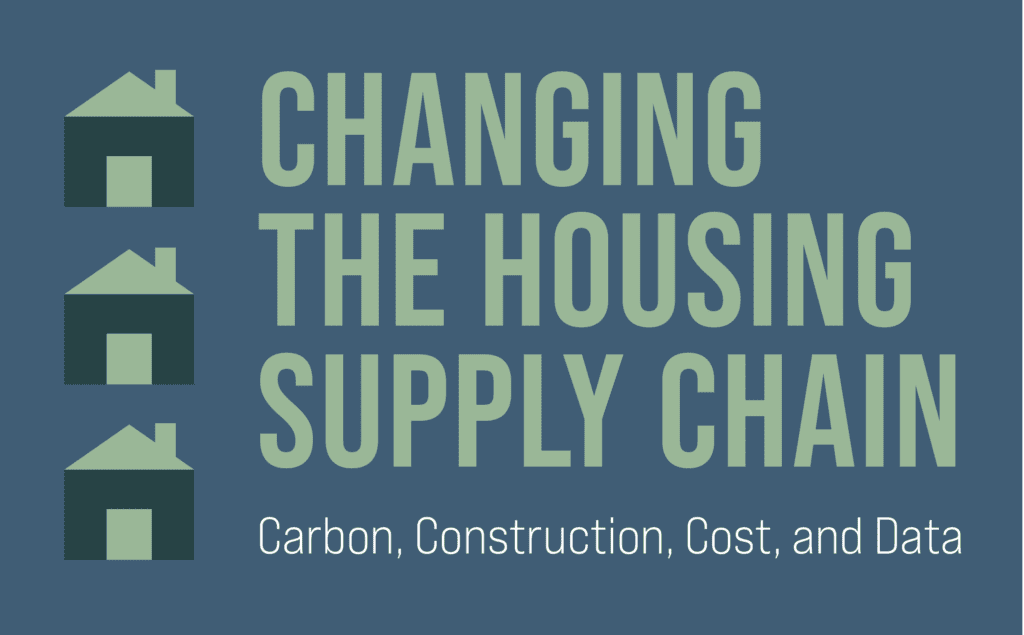 Join Forterra and industry leaders on Wednesday, June 8th for a virtual panel discussion as we take a close look at the current housing supply chain. Housing prices here in Washington and across the United States continue to outpace income with no end in sight. Our panel will discuss an alternative way to supply the affordable housing demand while reducing cost, sequestering carbon emissions, utilizing data and modernizing construction.

Click on the button to register for the event or learn more about our speakers below.

Michelle Connor has worked to steward the well-being of people and nature through how land is owned and being managed throughout her 28-year career at Forterra. She has played a part in more than 400 transactions worth ~$500M and provided executive leadership in all phases of public policy, community engagement, negotiations, fundraising and innovative finance (notably the Forterra Strong Communities Fund).
Highlights of her leadership include successful completion of the 4,000-acre Kitsap Forest and Bay Campaign, conserving the Wayne Golf Course in Bothell so that it can become a large public park, protecting waterfront on Maury Island from being developed as a gravel pit, restoring the culturally important Duwamish Hill Preserve, adding the scenic Moolak Lakes to the Mt. Si Natural Area, negotiating a community stake in coming redevelopment at 23rd and Union in Seattle’s Central District, and laying the groundwork for Wadajir, a micro-enterprise hub in Tukwila together with the Abu Bakr Mosque.
Michelle is a third-generation Washingtonian, with an M.S. from the University of Washington’s College of Forest Resources and a B.A. from the Evergreen State College.

A proud Tacoma native, resident of Central Tacoma and longtime community advocate. Growing up in Tacoma’s Hilltop neighborhood, she learned the importance of giving back and contributing to a strong community. She previously worked as the Business and Community Development Coordinator for Spaceworks Tacoma, a program of the Tacoma/Pierce County Chamber of Commerce. There, she led Hilltop Business Support aiming to secure space and resources for Black businesses in the Hilltop business district.
She is a graduate from Tacoma Public School’s School of the Arts and continues to recruit under-represented students to Tacoma High Schools specializing in art, math, science, and engineering. She attended The Evergreen State College, Tacoma Campus and went on to earn her Master’s degree in Public Administration from Evergreen State College Olympia Campus.
While in college she followed in her parents’ footsteps, each of whom served over 30 years for the State of Washington, committing her time to social services in the community. She has dedicated her career to elementary education, housing, and local business development. She has served on many local boards and commissions. In her time volunteering at the Northwest Leadership Foundation she learned a life-long mantra that continues to drive her commitment to community “Love Our City.” She believes that if we really love our city we will care for the people in it by ensuring everyone has access to basic human rights – safe and affordable housing, food security, quality public education, good paying jobs and safety. Demonstrating her passion for housing, economic justice, and community-centered design, she is a core member of Fab-5, helping to lead the #DesigntheHill Initiative, a unique community development initiative that has fostered multiple prosocial developments now under construction.